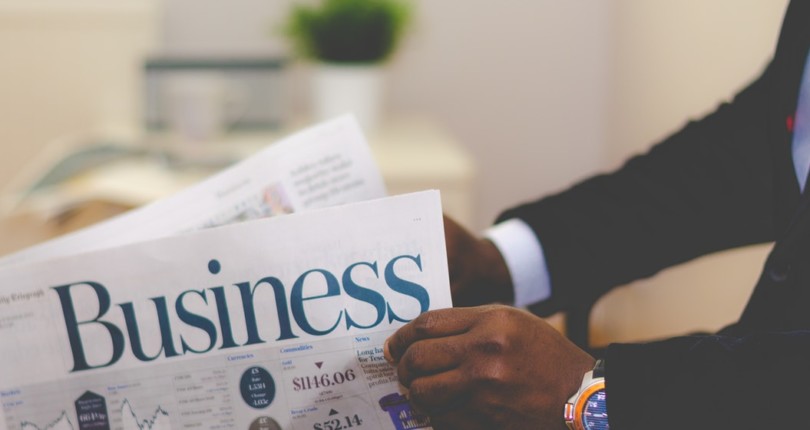 MARKET watchers are anticipating strong demand for a residential-with-commercial site at one-north Gateway, launched for sale by the Urban Redevelopment Authority (URA) on Thursday, with the analysts’ expected top bids ranging from S$900 to S$1,200 per square foot per plot ratio (psf ppr).

Also launched for sale by application under the first half of the 2019 Government Land Sales Programme are two residential sites at Hillview Rise and Dunman Road, though property consultants are of the view that the probability of either site being triggered for sale may not be high at the moment, given ample supply in the market.

All three sites have a lease tenure of 99 years. The site at one-north Gateway is launched for sale under the confirmed list, while the two other are released under the reserve list. A site on the reserve list is triggered for launch if a developer’s indicated minimum price in its application is acceptable to the government. This is as opposed to confirmed list sites which are launched according to a schedule, regardless of demand.

Zoned residential with commercial at the first storey, the one-north Gateway site occupies an area of 5,778.7 square metres (sq m), with a maximum gross floor area (GFA) of 14,447 sq m. URA estimates show the plot could yield about 165 housing units.

Christine Sun, head of research at OrangeTee & Tie noted that residential sites with a commercial component will remain popular among developers, given their rarity, attractive rental yield, and convenience. She expects the site to draw about eight to 10 bidders, with an expected top bid of S$1,200 psf ppr.

Similarly, Huttons Asia head of research Lee Sze Teck noted that the site could attract a top bid of between S$900 to S$950 psf ppr. “More than 50,000 people work in one-north with foreigners making up the majority. Yet the number of residential homes has stayed stagnant. There will be demand for homes in one-north,” added Mr Lee.

Tricia Song, head of research for Singapore at Colliers International also highlighted that the new site should supplement housing demand generated by the growing working population in the one-north tech enclave. “While investment demand has been dampened by the fresh cooling measures, the site is palatable and could appeal to niche developers,” Ms Song said.

Citing that the last site launched in the one-north precinct was in 2005, CBRE’s head of research for South-east Asia, Desmond Sim, also noted that the plot is likely to receive competitive bids from developers. Tenders for the one-north Gateway site will close at 12pm on Sept 5.

Commenting on the two reserve list sites, Ms Sun said: “The probability of either site being triggered may not be high. Given the increasing supply of new homes, most developers may be less active in their land acquisition.”

She added that large plots such as the Dunman Road site that require a bigger capital outlay may not be as attractive, especially with new projects such as Daintree Residence and Mayfair Garden already launched in district 21, near the Hillview area.