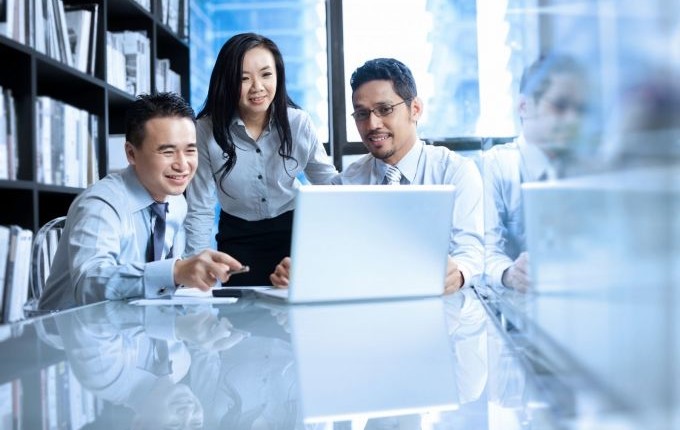 UP-TO-DATE laws for Singapore’s digital economy may include the use of blockchain and smart contracts.

Property deals and other paper contracts could also go fully digital, in a set of planned tweaks to the law, according to Minister for Communications and Information S. Iswaran.

As digitalisation changes how businesses and consumers deal with one another, “we need to ensure that we have progressive legislation and regulations to foster business innovation and a trusted environment for these transactions”, he said on Thursday.

To that end, the Infocomm Media Development Authority (IMDA) has launched a consultation on the Electronic Transactions Act (ETA), with a 39-page paper seeking public views.

Real estate transactions and trade bills of lading could be removed from the list of documents that the Act says must be done in hard copy.

A public-private working group had found that 70 per cent of home transactions are still done in hard copy, with 77 per cent of payments made by cheque or cashier’s order.

Singapore is also looking at a legal framework to support electronic transferable records accepted globally, which the minister said would revolutionise sectors like shipping.

The planned changes to the law would also affirm that new technologies such as blockchain and biometrics are covered by the ETA, while the IMDA also wants to update standards for third-party authorities issuing credentials for electronic signatures.

He suggested that distributed ledger technologies, or blockchain, could improve transparency in areas such as title and land registries.

“This eliminates the need for third parties to be involved in title search and authentication,” he said, adding that the valuation industry would have to adapt to these new processes.

Meanwhile, the real estate industry could get another lift from a fresh call for industry tech proposals under the S$14 million Smart Estate Initiative.

The second phase, which will award funding early next year, covers trial sites at Frasers Property’s Alexandra Technopark, as well as the Oasis Terraces neighbourhood hub in Punggol and the Housing Board’s Centre of Building Research in Woodlands.