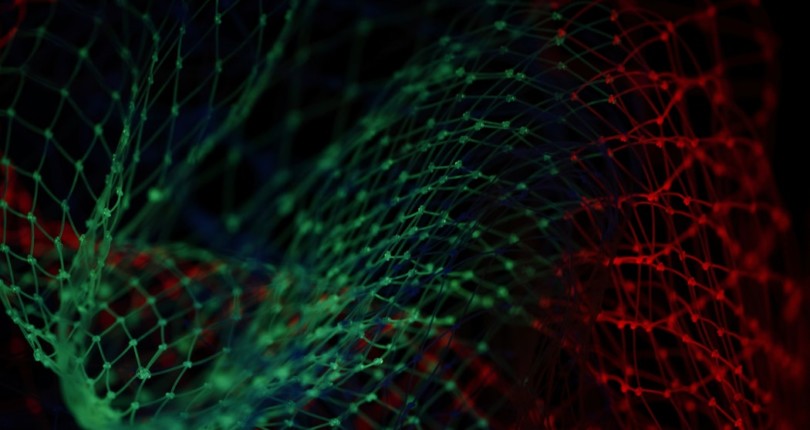 RHT Rockchain Advisory Co-Founder, Julian Jarvis shares with The Business Times that the potential is great for SMEs and large businesses alike to explore security token offerings to fund growth and the roll-out of new products and services.

This article was first published on 27 September 2018.

Raising Capital in the Digital World

For businesses looking to raise capital from the public and for investors looking for potentially higher returns in an active platform which a stock exchange affords, the conventional pathway of an initial public offering of shares (IPO) is no longer de rigueur. The growth in applications of blockchain technology in recent years has spurred alternative methods of capital-raising via initial coin or token offerings. (For ease of reference, the abbreviation “ICOs” is used in this article).

A blockchain is a distributed ledger containing an increasing list of records (or blocks), which is linked using cryptography. Each block contains a cryptographic hash of the previous block, is time-stamped and designed to be resistant to the modification of data, making the blockchain practically tamper-proof.

The blockchain is managed autonomously by a peer-to-peer network of computers, and eschews any form of central authority for the validation of transactions, authentication of ownership, and issue of currencies.

It is this last feature of the blockchain technology – freedom of the blockchain from direct control of one trusted source, government or central bank – which explains the popularity and rise of crypto-assets.

Smart contracts are used to facilitate the transfers of crypto-assets (or tokens) and embed the token’s functionalities and features. Many companies including startups, motivated to eliminate inefficiencies by removing intermediaries and to avoid incurring the costs, time and resources needed to do an IPO, have raised eye-popping amounts of money in ICOs.

The number of ICOs and monies raised show the relative ease with which companies could raise funds quickly, at relatively low costs, with zero equity dilution for the owners and often with minimum due diligence carried out by the token buyers. Token issuers had largely strived to offer ‘utility’-only tokens, which act as a pre-payment for products or services, fees (often called “gas”) or a ‘pass’ to access the future service to be built with the ICO funds raised.

The decentralised “self-regulating” landscape created by blockchain’s distributed ledger technology has facilitated innovation and the rise of crypto-assets, but such an environment is not without its dangers as it also facilitates illicit and irresponsible behaviour.

Cybersecurity breaches have resulted in the theft of crypto-assets. An unregulated market also invites more outright scams. Further, without having to undergo the rigours of the regulatory process in an IPO which emphasise transparency and accountability, some token issuers may try to raise funds to support projects or businesses whose viability has not been tested and established. Many ICOs have underperformed and failed to deliver on their promises. Some companies have also caught the attention of regulators because they offer tokens that are in fact securities, without complying with applicable laws that require the publication of a prospectus or offers being only made to prospectus-exempt classes of investors such as accredited investors. These cases underscore the need to ascertain the nature of each token issuance – does the token represent a mere right to use a product or service or is it an investment product which can be traded for profit – that is, a security?

Not surprisingly, the risks relating to ICOs have resulted in volatile movements in the value of crypto-assets. While many see a future in applications of the underlying blockchain technology, trust in crypto-assets has been eroded, and increasingly, there are advocates for the regulation of transactions involving crypto-assets.

The rule of law in the digital world should not be seen as a hindrance to technological innovation or as an antithesis to creative impulse. A regulated environment which sets boundaries for behaviour and secures mutual protection of participants is one which will enable creativity and innovation to flourish.

Let’s remember that a key objective of most ICOs is to unlock crowd-funding potential on the blockchain. To a business owner-cum-token issuer, and to a purchaser of a crypto-asset, a sustainable model for an ICO will conceivably involve a token that is both utility for users of the service but also an opportunity to reap economic returns for investors (who may or may not be users of that utility).

Well-designed utility token sales can still have a future – particularly when related to high-quality projects, helmed by teams who demonstrate real commitment and relevant expertise and track record, and where the token is essential or adds value to a service or ecosystem.

Companies can still raise part of the funds they need from a token sale and consider mixing their fundraising efforts by offering both tokens and equity, based on a compliant prospectus-exempt offering (for example, offers to accredited investors) separately from the token sale.

The types of crypto-assets are continually evolving. By their nature, crypto-assets enable “programmable ownership” – the fractionalisation and securitisation of a wide variety of assets into tokens. These “security tokens” or “investment tokens” (the nomenclature in this space is still mutable) can be programmed with economic rights (for example, equity, profit share, and voting rights in the issuing entity), with rights to a physical asset (for example, ownership in real estate or other assets) or with rights to the financial returns from these assets. The rights are written into smart contracts, represented and transferable digitally on the blockchain in a regulatory compliant manner, on an exchange or a peer-to-peer network using various emerging protocols.

Over time, security tokens may well be a way in which vast amounts of “trapped value” in illiquid assets can be unlocked. Security tokens thus provide a wider pool of investors the opportunity to acquire interests in asset classes previously unavailable or untapped.

The eco-system for security tokens is taking shape, with the development of infrastructure to enable the establishment of exchanges. These exchanges in turn offer price discovery and compliant transferability, clearing and settlement of different assets as between eligible investors.

As blockchain technology allows creativity in structuring an investment product, and because blockchain-based exchanges are inherently more efficient than traditional exchanges, the potential is great for SMEs and large businesses alike to explore security token offerings to fund growth and the roll-out of new products and services, yet within the parameters of securities regulation.

RHT Holdings Chief Executive Officer Jayaprakash Jagateesan was quoted in The Business Times’ Views From The Top article titled “From scores to skills”.