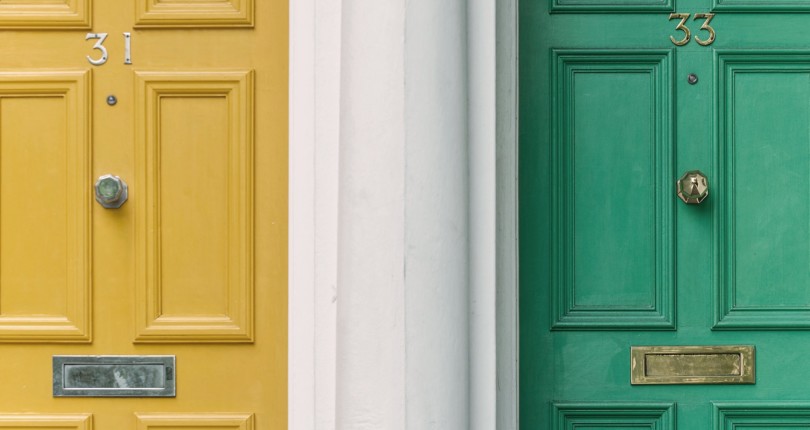 The article was first published on 4 January 2018.

Tax may affect choice of extra remuneration or dividends​

This pales in comparison to the S$7.8 million net of 22 per cent tax which they would otherwise receive had they opted for extra remuneration for the same amount of S$10 million.

But the additional benefit is not simply a difference of S$4.8 million (S$7.8 million less S$3 million) when company taxes are taken into account. With a further tax deduction of S$10 million from the extra remuneration paid out, the company pays S$1.7 million less corporate income tax (CIT) and the shareholder is entitled to a smaller amount based on 30 per cent of the after-tax profits of S$8.3 million.

Due to the savings in CIT, the shareholder benefitted by a higher amount of S$5.31 million (S$7.8 million less 30 per cent of S$8.3 million), assuming the company pays the full 17 per cent CIT. This makes the remuneration an even more attractive option.

I agree with Prof Mak that as the controlling stake becomes larger, the interest of a controlling shareholder will gradually be more aligned with that of the company. The larger the stake, the benefit of receiving extra remuneration rather than dividends will gradually diminish until it becomes negative.

Take the case of an unlisted company where the family shareholders own 100 per cent. In this case, the remuneration is no longer a more attractive option because if dividends are paid, the shareholders will receive S$8.3 million (S$10 million less S$1.7 million CIT) compared to S$7.8 million after tax if they receive remuneration instead.

In other words, paying remuneration instead of dividends lowers their returns by S$0.5 million. Intuitively, this is because of the 5 per cent difference in the highest tax rates for individuals and companies.

So how high must the stake be before the family shareholders are indifferent between remuneration and dividends. Based on my calculations, assuming that both the shareholders and the company are paying the maximum tax rates of 22 per cent and 17 per cent, respectively, the threshold stake for them to be indifferent is 94 per cent (7.8 divided by 8.3). This makes the remuneration a better option for controlling stakes less than 94 per cent, while dividend should be preferred for controlling stakes more than 94 per cent.

Likewise, only taxable income derived by individual taxpayers in excess of S$320,000 is taxed at the full rate of 22 per cent.

Should the CIT rates for companies and PIT rates for the individual shareholders differ from the maximum tax rates, then it may not be easy to readily arrive at the threshold stake whereby the family shareholders are indifferent between remuneration and dividend.

The analysis also ignores the deductibility of Central Provident Fund contributions by both the employer (claimed by the company) and the employee (claimed as personal relief by the individual), applicable to citizens and permanent residents.

The above discussion seems to suggest that controlling shareholders can arbitrarily decide whether to receive additional remuneration or dividends for tax planning purposes after doing some simple analysis. Can they? Or will the Inland Revenue Authority of Singapore (Iras) challenge such choice as a tax avoidance scheme?

According to Iras, a tax avoidance scheme is an arrangement that is artificial or has little or no commercial substance, and is designed to obtain a tax advantage that is not intended by parliament.

Generally, remuneration paid by a company for its staff is fully deductible as long as the payment is wholly and exclusively incurred in the production of the company’s income and the amount is aligned with economic reality.

So the Iras rarely disputes the deduction claim for such payments as long as they are based on commercial reasons. In the case of payments to family members, Iras may seek to disallow any remuneration payment that is in excess of the open market rate.

As a company closes its accounts near the end of the year, it has to decide on payment of extra remuneration and/or dividends to its employees and shareholders.

Leaving aside corporate governance issues, controlling shareholders would have to do their sums carefully to optimise their tax positions and consequently their returns. They must also be able to defend their decision on commercial grounds, lest their choice be regarded as a potential tax avoidance scheme.

From a corporate governance standpoint, it is true that for listed companies, controlling shareholders will generally prefer to receive remuneration than dividends, given the stakes that they hold in companies.

“The term “withholding tax” is often mistaken to be a type of tax to be collected by the government”, Senior Tax Consultant Simon Poh clarifies in The Straits Times