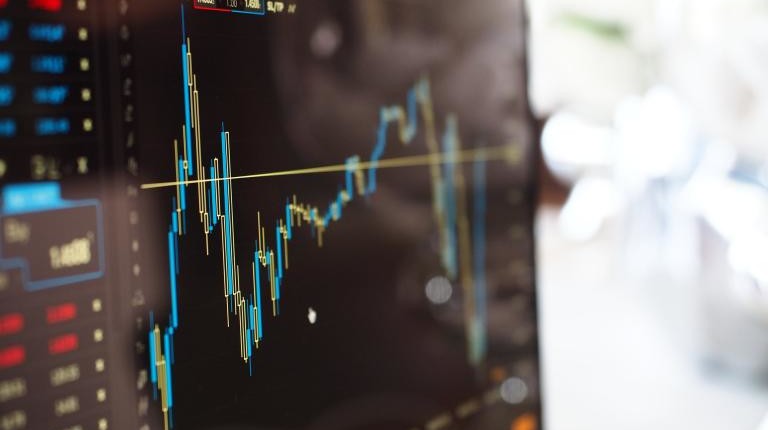 The article was first published on 5 March 2018.

THE market volatility of the past two months is unlikely to put pause to the favourable initial public offering (IPO) outlook for the Singapore Exchange this year, with investment bankers seeing companies from the healthcare, food and beverage, infrastructure and Reits sectors in the pipeline.

Besides the resilient nature of these businesses, the rosy outlook for the global economy would support equity markets, they say.

Concurring, DBS head of capital markets Tan Jeh Wuan noted that recent market movements have taken place against a backdrop of a considerable increase in share prices in the past six months.

“The good thing is that we are not seeing any panic selling in the market, and overall, the global economy is still doing well, which should underpin and give support to equity markets,” he said.

Global markets have seen volatility return since the start of this year after a relatively calm 2017. Stocks around the world were battered in February by prospects of more interest rate hikes and, at the end of last week, US President Donald Trump’s announcement of steel import tariffs.

In Singapore, the benchmark Straits Times Index erased almost all its January gains when it fell to a low of 3,377.24 points in early February. It has rebounded to 3,479.2 as at Friday’s trading close.

Still, EY Asean and Singapore managing partner Max Loh said market volatility affects the ability to price and execute an IPO. “The key for IPO aspirants is preparedness, so as to be able to launch when the windows are open.”

Such windows would be especially important for Reits and large caps, said RHT Capital CEO Khong Choun Mun. “For the Catalist market where the issue size is manageable, I believe there will be minimal impact on their IPO timelines.”

Malaysian furniture maker LY Corporation is the first and only IPO on the SGX so far this year; its shares closed 19 per cent higher than its offer price of 26 Singapore cents on its debut, and ended at 30 cents on Friday when it last traded.

Singapore is attracting larger healthcare businesses that have become more regional, as there are also comparable peers on the exchange such as Malaysia’s IHH Healthcare and local player Raffles Medical Group, according to UBS’ Ms Choo.

Regional infrastructure players are also attracted to the relatively larger liquidity on the SGX compared to their domestic markets, and the ability to raise capital from a larger group of institutional investors, she added.

DBS’ Mr Tan, who sees sectors such as healthcare, food and beverage, education and power in the pipeline, said these are traditionally well-liked sectors with resilient business models. They are therefore less likely to be affected by volatility in the economy.

Most investment bankers also do not see a higher number of interest rate hikes affecting the listing of Reits – a mainstay for SGX.

Mr Tan expects equity fund raising by Reits to continue to attract investors. “There is still ample liquidity in the market, and the impact from a change in the number of rate hikes expected from three to four is not expected to be material and has more or less been priced in.”

Nevertheless, the firm continues to see strong interest from America, Europe and China in listing Reits and business trusts on SGX.

EY’s Mr Loh said the key question for Reits is whether commercial leasing rates are also moving along the same trajectory to sustain payouts.

“Given Singapore’s legal, tax and first mover advantage in this space, Reit listings should continue to be attractive,” he said.

SGX, which recently announced that it will allow companies with dual-class share structures to have their primary listing here, could also potentially see more technology firms listing as a result.

Rules relating to the dual class shares are expected to be announced in the second quarter, and SGX chief executive Loh Boon Chye has said the first listing of a company with such a structure could come soon after June.

EY’s Mr Loh believes the market may see such structures as early as this year.

“The interest would come mainly from more nascent technology and new economy companies that are looking to rapidly scale up, and whose founders can retain more control amid accelerating technological changes and implement longer-term strategies beyond short-term gains and dividends,” he said.

Ms Choo, however, is less bullish. “I think everyone is assessing Hong Kong, Singapore and US, so I’m not sure that many are far down the track yet.”

There are other risks that could affect the IPO market in the coming months, including trade wars which adversely affect corporate earnings, and sudden and sharp rises in interest rates, said Mr Khong of RHT Capital.

“Otherwise,” he added, “it should be a good year for IPOs, not only in Singapore, but globally.”

“Any correlation between economic growth and green initiatives should not be quantified in monetary terms alone”, Chief Executive Officer Jayaprakash shares more on Singapore’s new carbon tax with The Business Times