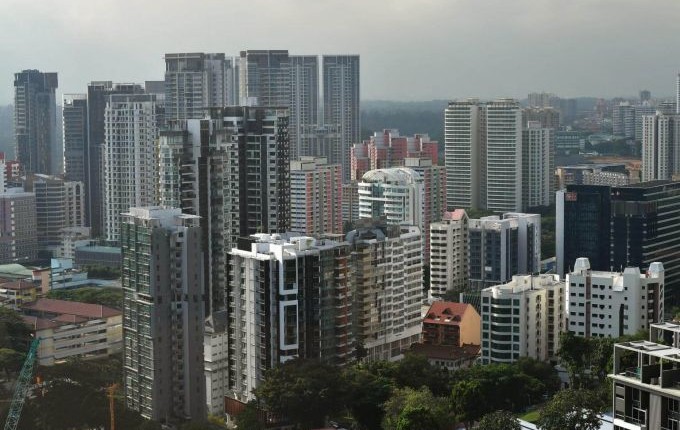 RESALE prices for non-landed private residential units rose 0.9 per cent in April 2019, for a third straight month-on-month rise, according to SRX flash estimates on Tuesday.

For the first four months of the year, non-landed resale prices are up about 2 per cent, according to data from the real estate portal.

Volume however, remained “well below 2018”, with the number of units resold in April falling 48.4 per cent year on year to 830 units. However, this was 3.4 per cent higher than the March’s 803 resales, which was the highest volume since the latest property cooling measures were implemented in July last year.

OrangeTee & Tie research and consultancy head Christine Sun said price increases did not deter buyers from purchasing resale homes last month, as volumes had risen. She added that the resale market could have experienced some spill-over demand from the primary market.

TOX measures how much a buyer is overpaying or underpaying on a property based on SRX Property’s computer-generated market value.

Ms Sun said there could be a correlation between new launches and the positive TOX recorded in April.

“Taking the cue from nearby project launches, some sellers could have raised their asking prices,” Ms Sun said. This includes new projects such as Marina One Residences and Wallich Residence which were launched in District 1 and 2.

Congratulations to our Managing Director of RHT Valuation & Advisory, Mr David Ng on his appointment to the Valuation Review Board by Ministry of Finance!